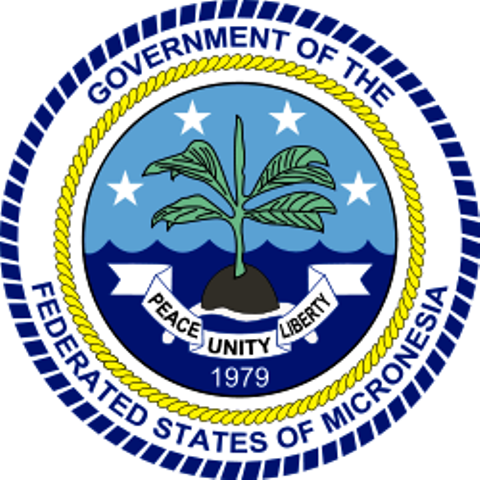 This is a preliminary report by the Federated States of Micronesia (FSM) to the Committee on the Review of the Implementation of the Convention (CRIC) for the Convention to Combat Desertification (CCD). This preliminary report is based on the FSM State of the Environment Report, the FSM Nationwide Environmental Management
Strategies (NEMS) (SPREP 1993), the Proceedings of the Second FSM Economic Summit (1999), the proceedings of the Coastal Fisheries Consortium (FSM 2000), the National Planning Framework (2002) and primarily on the National Report to the Biodiversity Convention.

This preliminary report, however, provides…